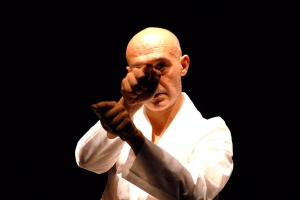 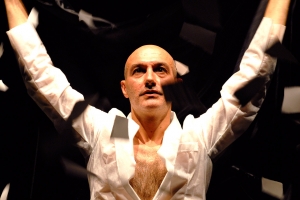 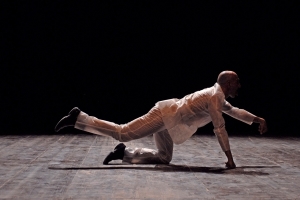 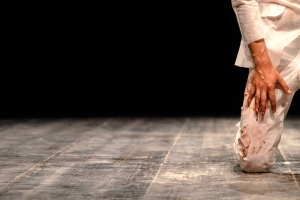 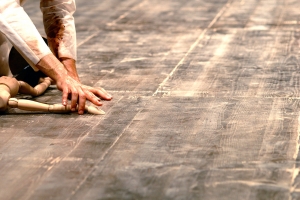 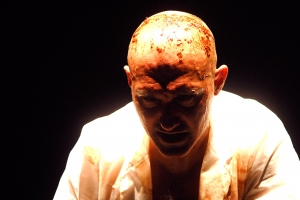 A. H. tackles the origins of hatred, starting from the biggest twentieth deception: the birth and establishing of National-socialism. What would happen if we were to remove the moustache and alter the portrait of Adolf Hitler? Perhaps we would see a common man, whose evil character is a natural part of his being.