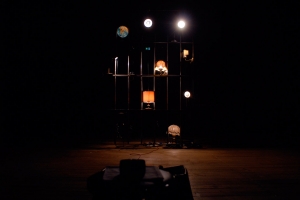 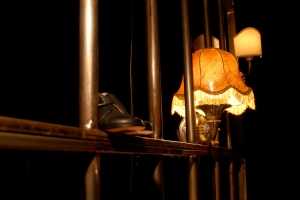 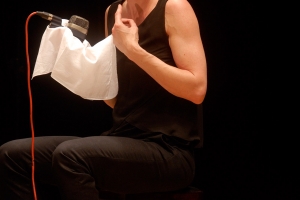 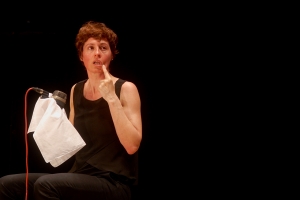 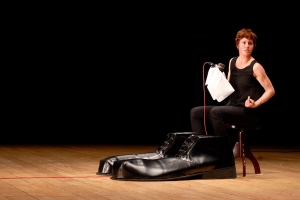 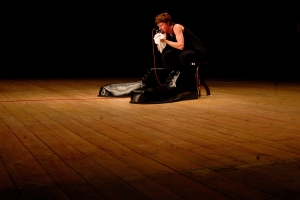 After being inspired by the topic of motherhood present in the poetry of Pier Paolo Pasolini, one of the most important poets of the twentieth century, Antonio Latella came up with the show MA: from the very first syllable of the title – that refers to the word “mother” – the show takes the audience deep in the heart of matter, and through the work of Pasolini the concept of “motherhood” is extended to writing. As a result, knowledge becomes a reliable possession and speech a winning element in the battle for life.