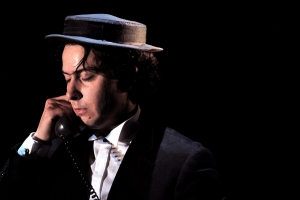 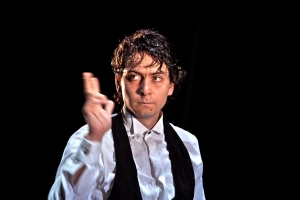 Deeply inspired by Heinrich Böll’s The Clown, Linda Dalisi’s show is a monologue in which the main character loses the love of his life and therefore decides to rebel by abandoning society. The atmosphere on set is fierce, the show Misfit like a clown is a ruthless criticism against catholic and middle-class hypocrisy as well as post-war reconstruction.