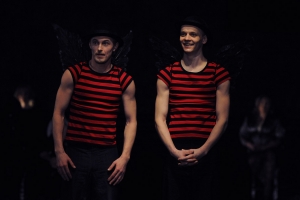 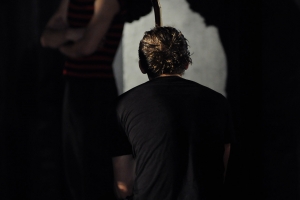 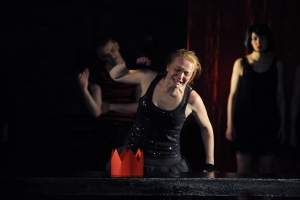 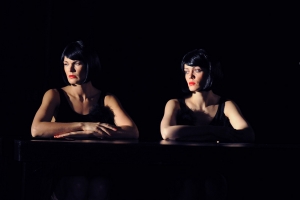 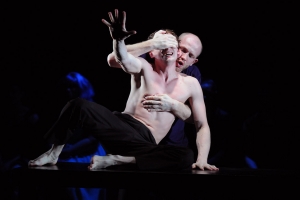 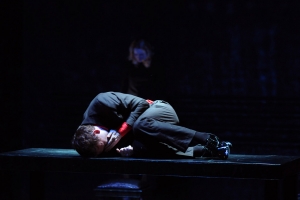 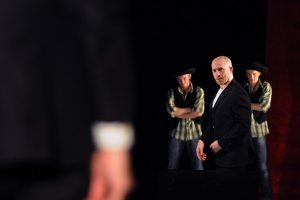 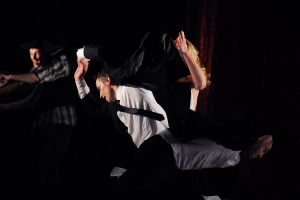 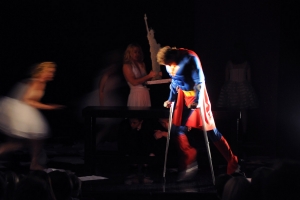 The first show produced with the Staryj Dom theatre in Novosibirsk and final result of a broader formation program. This trilogy, which was presented at the Meyerhold Center in Moscow, brings forth the artwork of Antonio Latella and confirms the presence of stabilemobile in Russia. The show is currently a part of the theatre’s repertoire.