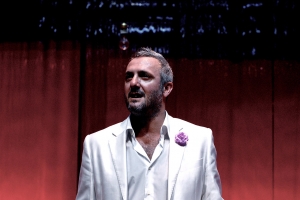 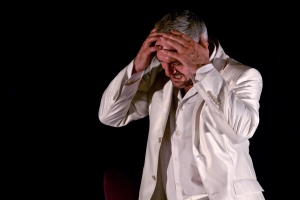 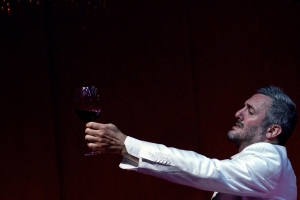 In October 1971, an art exhibition held in Paris crowns Francis Bacon as one of the greatest painters of his time. The day just before the exhibition, however, George Dyer – lover and art-model of the Irish artist – kills himself in the hotel room that they were staying in. Looking at George’s portraits, Bacon re-lives in his mind the intense relationship that he had with his lover, in a mix of artistic triumph and failure that inevitably become the main theme of his artwork.